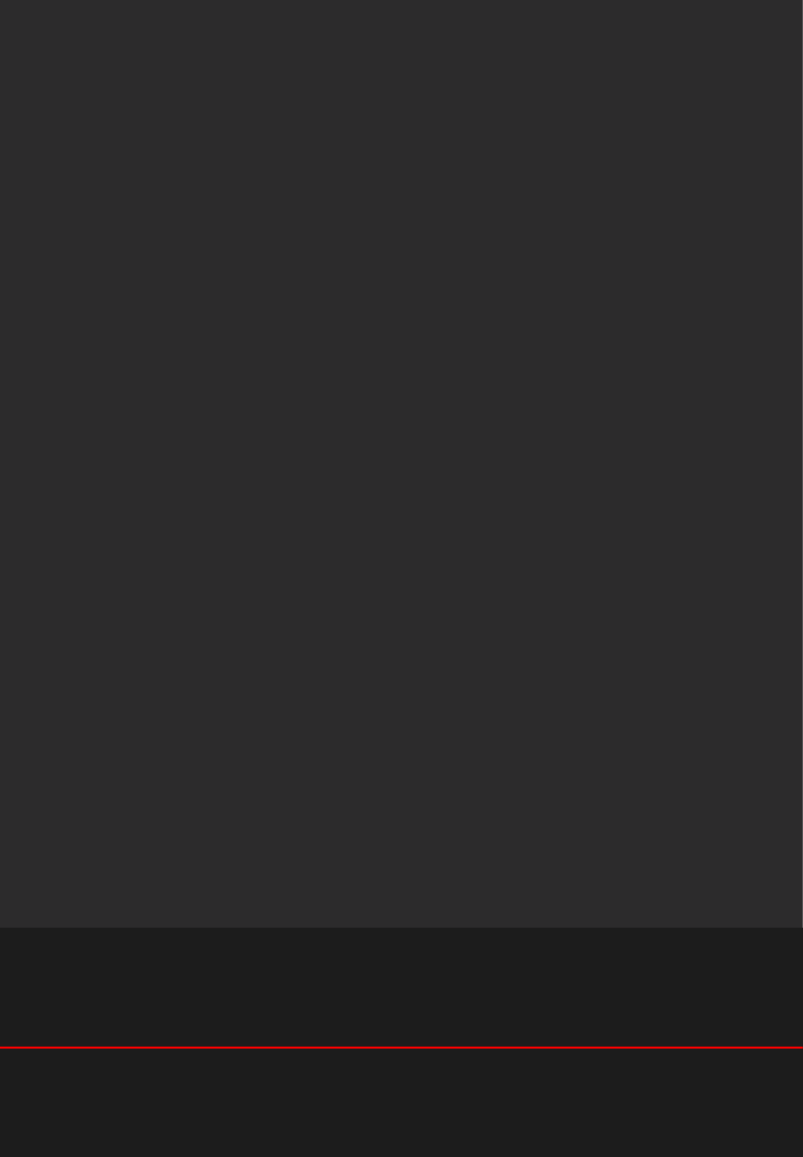 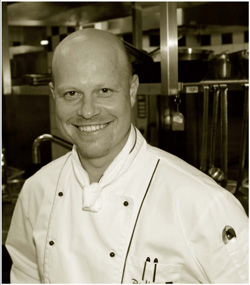 Roman started his career in the beginning of the 90s in Austria and in 1999 he moved to the famous Savoy Hotel in London. After his London experience, he set off to travel around the world on the transoceanic ship Queen Elisabeth II. When he returned he started to work for the Hilton hotels, first in Vienna and from 2002 until 2008 in Prague. In recent years, Roman Paulus completed several professional training programs, including The Emirates Academy of Hospitality Management, and internships in Michelin star restaurants – La Pergola in Rome or Maison du Boeuf in Brussels. In 2004 he was awarded the title “The Young Manager of the Year” by the National Federation of Hotels and Restaurants in the Czech Republic.

Since the opening in 1932 the Alcron Restaurant has remained the place of an exquisite cuisine collecting awards all over the world, a place of happiness and well-being during gatherings with friends and philosophical or political meditation. The layout of the restaurant was slightly changed after the reconstruction in the year of 2000 however the tradition and the saying which indicates the highest standards “This feels like in the Alcron” lives on.

The interior’s intimate atmosphere, with seating for only 24 guests, original fireplace from 1930s and images of dancing couples in New York by Tamara de Lempicka, creates a perfect setting for the ultimate high-class dining experience. Guests can indulge their culinary fantasies by creating own multi-course lunch or dinner from our à la carte selection featuring fresh seafood and French entrées prepared with creativity and flair by one of the best chefs in Prague, Roman Paulus. From the gourmet cuisine to the splendid surroundings and gracious service, the Alcron promises a truly extraordinary evening.

The Alcron Restaurant was awarded Michelin Star in 2012 and 2013 and regularly places among the Top 10 Best Restaurants in the Czech gourmet guide “Maurer’s Choice Grand Restaurant”. From 2003 until 2006 the Alcron Restaurant received each year the Five Star Diamond Award by the American Academy of Hospitality Sciences in New York.