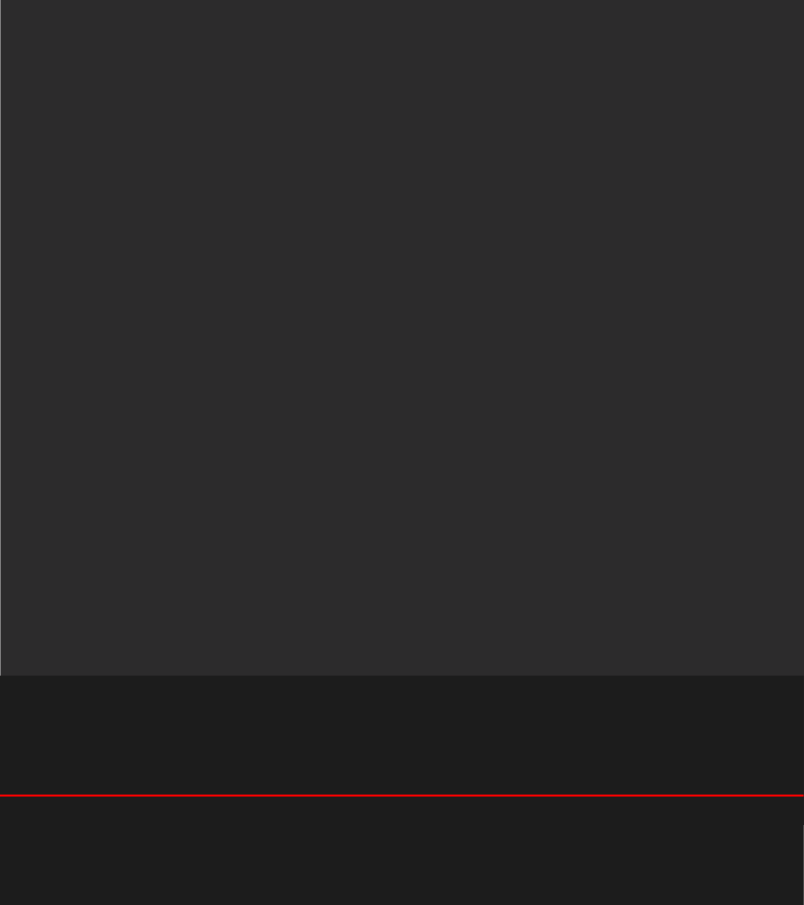 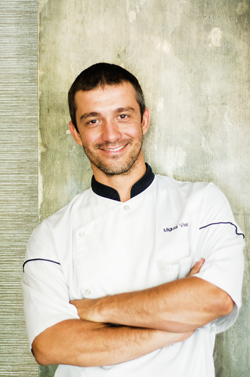 Michelin Guide awarded Costes a Michelin star - the first ever for any Hungarian restaurant in 2010.

The recognition was repeated in March 2011, 2012, 2013 and also in 2014. In the meantime the restaurant also gained several major international and local awards, like the Austrian Gault Millau Guide’s 17/20 points in 2010.

All the awards and accolades prove the unique talent and commitment of the Portuguese Chef, Miguel Rocha Viera.