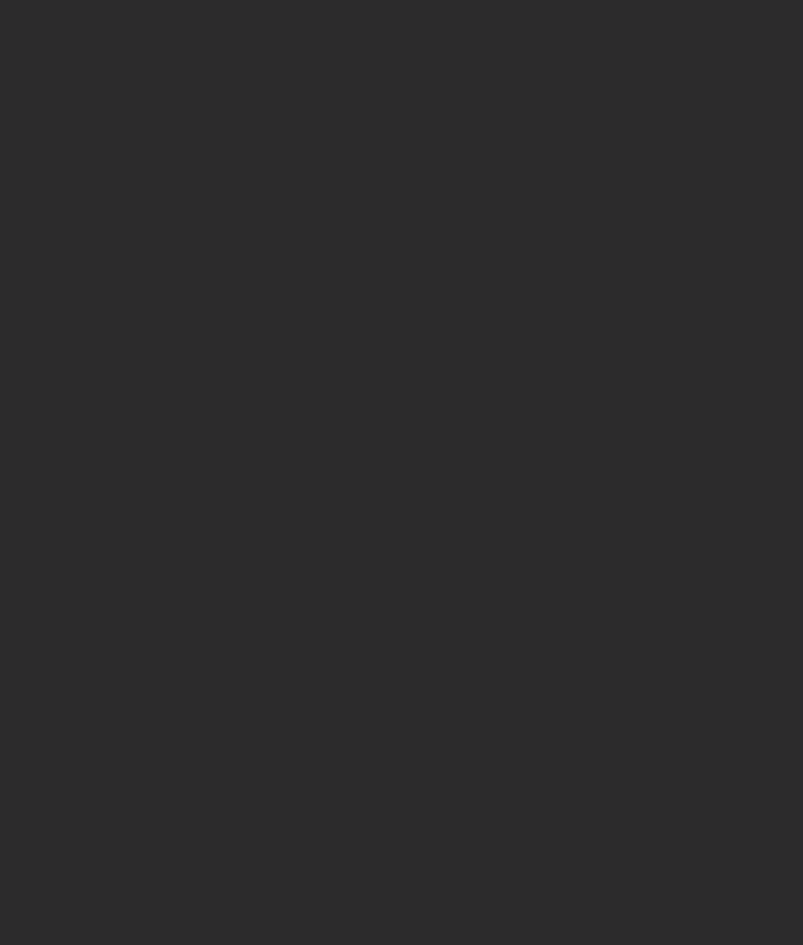 Mr. Prime Minister what is your attitude towards Canada a country with such a large Slovak community?

A community of more than 70 thousand Slovak Canadians certainly created a bond that brings our countries together in spite of their geographic location. I am convinced that despite the distance, which is a reason why Canada is rarely discussed in our domestic forums, your country can be an inspiration for many in the world including us.  Just to mention the fact that in comparison with other countries your country was able to overcome the world's financial and economic crisis with minimal consequences. Equally inspirational is for me the exemplary attitude of your people towards the nature.

You are considered a politician with strong social ethics.  Out of all North American countries Canada is considered to be one with the most social values and has an above average relationship with Cuba. Most of the tourists visiting Cuba are from Canada.  The modern Havana airport was officially opened by Fidel Castro and the former Prime Minister of Canada Mr. Cretien.  You are know as a suporter of Cuba. What do you think about Canadian attitude towards Cuba which is the exact opposite of the US who imposed an economic embargo on Cuba.

I am not a specialist of the Canadian social system and therefore cannot comment on it. But I know that the personal income tax there is relatively high yet the country ranks among the most competitive in the world and has one of the highest living standards in the world. In regards to Cuba, I am very critical about any economic embargos because the worst impact they have on are the common people. But at the same time I do not interfere in how other countries deal with their different regimes. I am a supporter of a principle that one should first put his house in order.

How do you see the current level of bilateral relations between Slovakia and Canada?

We have a very good relationship without any open or conflicting issues and can therefore focus on economic and trade exchange. However, to say that we are satisfied wouldn't be all correct. On one hand when we look at the trade exchange balance, I could be happy for Slovakia. Our export to Canada is two times higher than our import and has a tendency to grow.  But considering the magnitude of the Canadian economy I think there is still room for increasing the volume of our trade exchange in the future. I heard that this year a group of Slovak businessmen are planning a business trip to Canada which we fully support and welcome. While in the first half of this decade we noticed a trade exchange growth between our countries especially in the automotive industry, in the last few years it doesn't show an increasing tendency. So there is definitely lots of room for improvement here. Our government has set clear objectives to strenghten economic and commercial dimensions of its foreign service, which I believe will have a positive impact on the growth of our foreign trade including our trade with Canada.

In your opinion what are the perspectives of our mutual co-operation and where do you see room for improvement?

As I mentioned, the economy and foreign trade should be our priority. The Slovak economy is entirely dependent on the trades of the European Union today which is natural of course, but it makes us very vunerable when problems with debt crisis or economic stagnation in this region occur. Our government is starting to work on diversification of our foreign trade which is a big challenge for us. Based on information from the Slovak Investment Promotion and Trade Development Agency the greatest potential for trade development between Slovakia and Canada is in the field of automotive industry, engineering, chemical industry, wood and minerals processing, hi-tech and environmental technologies. As for other areas, I know that Canada is a very popular destination for Slovak youth who either study or work there. Very helpful in this regard is the agreement we have since 2011 between the Slovak Republic and Canada on youth mobility. It simplifies the process of employment and travelling for young Slovak people in Canada. I am pleased that the quotes for Slovaks were increased in this program because it is of a great benefit to our youth to have the opportunity to gain valuable life experience in other countries which they can use then in their home country.  We need to mention perhaps that the same opportunity have young people from Canada who are interested to visit Slovakia. Slovakia actually has lots to offer to its visitors.

What in your opinion would it be about Canada that could inspire Slovakia and vice versa?

Our countries are so fundamentally different, whether it is their geography, area or economical structure. Canada is one of the largest energy producers and exporters in the world,  has an endless source of minerals and one of the largest oilfields, and dominates in export of agricultural products. Same politically, Slovakia celebrated the 20th anniversary of its independence, where Canada is for more than 150 years a constitutional monarchy. Nevertheless both countries are currently facing similar challenges. The Canadian government has specified in their economic action plan the main objectives for consolidation of the public financies, the job growth promotion and sustainability of social systems. These are the challenges that Slovakia will also face in the near future. For this reason we can inspire each other in meeting of our goals. The interdependence with the US economy is without a doubt perceived in your country as a potential risk, which at a time of stagnation falls on your country. The same applies to relations between Slovakia and the EU. As a result both countries need to diversify our foreign trade. We may probably find more connecting points between our countries than it seems at first glance.

If you were to spend your vacation in Canada, where would you like to go?

When I would go privately and didn't have any state responsibilities, it would be probably the following two destinations or activities I wouldn't want to miss. One would be to attend an NHL match, which in Canada the cradle of hockey must have a very special atmosphere, and hopefully see some Slovak hockey star too. And then I would like to spend some time somewhere in the remote nature in the beautiful and unique mountains and forests, which Canada has. 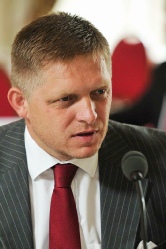 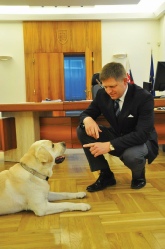