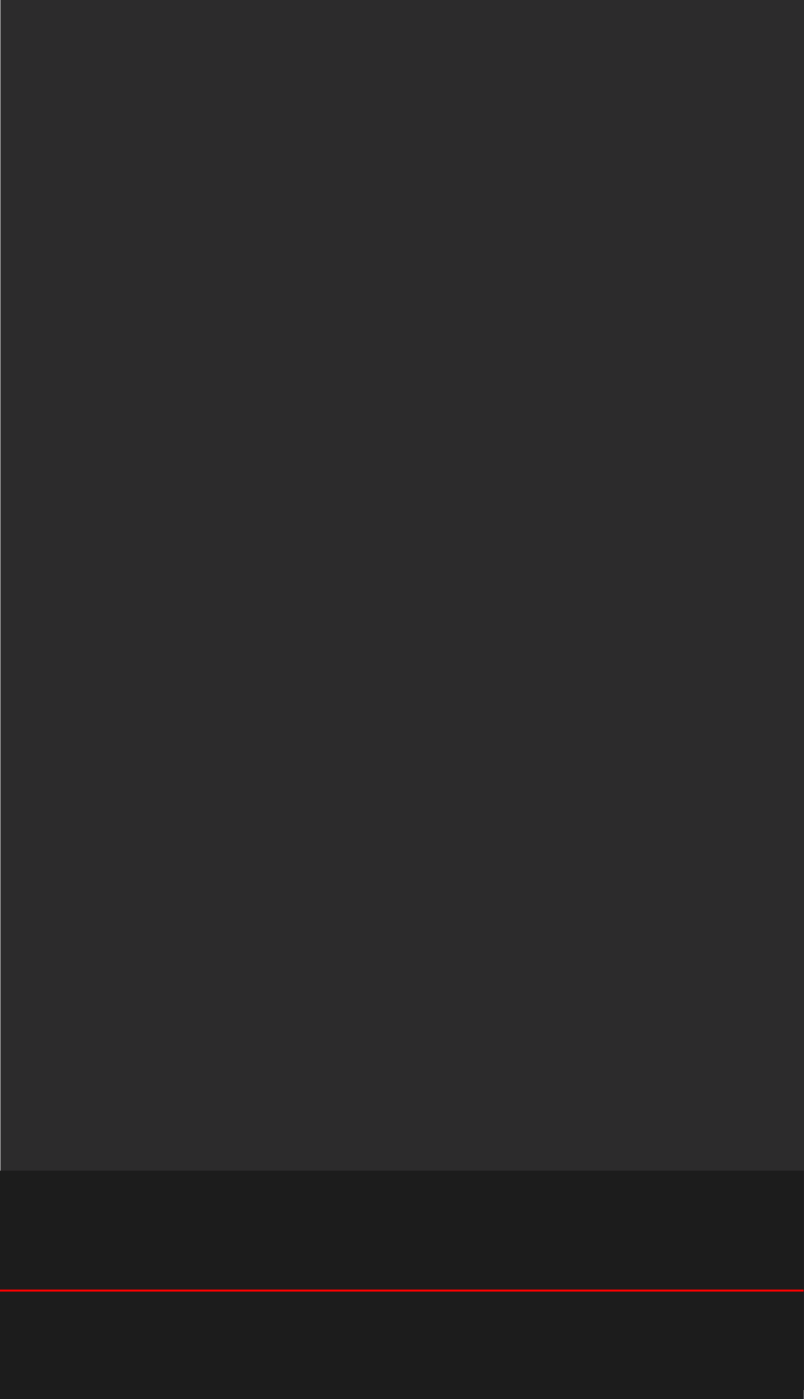 Michaëlle Jean was born in Port au Prince, Haiti. As a young child in 1968, she and her family left her country and sought refuge in Canada.

As she pursued her studies, Michaëlle Jean worked for eight years, from 1979 to 1987, with Québec shelters for battered women. She has taken in, supported and accompanied hundreds of women and children in crisis, while actively contributing to the establishment of a network of emergency shelters throughout Québec and elsewhere in Canada. She was also involved in aid organizations for immigrant women and families, and later worked at Employment and Immigration Canada and at the Conseil des Communautés culturelles du Québec.

Madame Jean's sense of social commitment and her appreciation of national and international realities led her to journalism. For 18 years, she has been a highly regarded journalist and anchor of information programs. She joined Radio-Canada in 1988, working successively as a reporter and host on such news and public affairs programs as Actuel , Montréal ce soir, Virages and Le Point . In 1995, she anchored a number of Réseau de l'Information à Radio-Canada (RDI) programs such as Le Monde ce soir, l'Édition québécoise, Horizons francophones, Les Grands reportages, Le Journal RDI, and RDI à l'écoute. In 1999, she was also asked by the English network, CBC Newsworld, to host The Passionate Eye and Rough Cuts which broadcast the best in Canadian and foreign documentary films.

In 2004, she started her own show, Michaëlle, which is broadcast on both French-language public television networks. This program features a series of in-depth interviews with experts, enthusiasts and visionaries.

Michaëlle Jean has won numerous honours for her professional achievements, including: the Human Rights League of Canada's 1989 Media Award for her report titled La pasionaria, on the struggle of an immigrant woman in Québec; the Prix Mireille-Lanctôt for her report titled Partir à zéro, dealing with spousal violence; the Prix Anik for best information reporting in Canada for her investigation of the power of money in Haitian society; the inaugural Amnesty International Canada Journalism Award; the Galaxi Award for best information host; the 2001 Gemini Award for best interview in any category; and the Conseil de la Langue Française du Québec's Prix Raymond-Charette. Michaëlle Jean has also been named to the Ordre des Chevaliers de La Pléiade by the Assemblée internationale des parlementaires de langue française, and has been made a citizen of honour by the City of Montreal and the Ministère de l'Immigration et des relations avec les citoyens of Quebec in recognition of her accomplishments in communications.